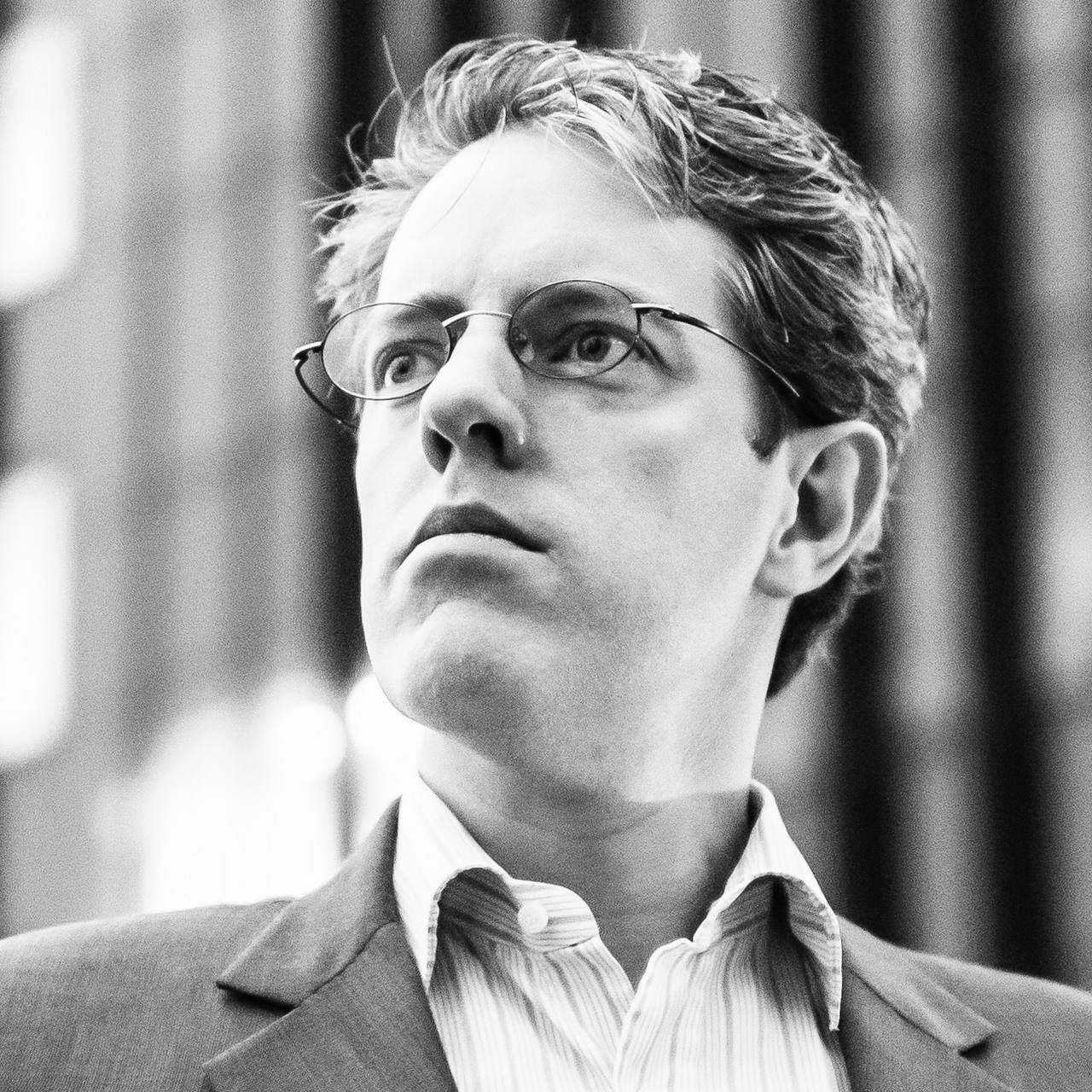 Andrew Work is the founder and CEO of New Work Media (est. 2014). In 2020, he published the only comprehensive report on China’s new central bank digital currency (CBDC), aka the PBOC DCEP, and is writing an update on the geopolitical and economic impact of this forthcoming currency. He founded Harbour Times and High Tide, policy-focused media in Hong Kong, and recently exited those media properties via an employee buyout.

He is currently the Executive Director of the Self Storage Association Asia, a regional business group he helped found in 2014. Prior to this, he was the Managing Director, Head of Media, Asia and Europe at NexChange, the innovation ecosystem-as-a-service and co-creator of the Fintech O2O, Healthtech O2O and Block O2O brands and events. He is the former Executive Director of The Canadian Chamber of Commerce in Hong Kong (2007-2012), the largest Canadian business group outside of Canada. He is the Hong Kong Commissioner and MC for the World Business Angels Investment Forum (since 2017) in Istanbul and has hosted the SME Finance Forum (World Bank/IMF) in Beijing, Berlin and Madrid.

Mr Work is a co-founder and director of the Hong Kong economic policy think tank, The Lion Rock Institute. He has worked for The Economist and on Parliament Hill with a senior Cabinet Minister in Ottawa.

He holds a B.Sc. from McGill University and an MBA from the University of Victoria.