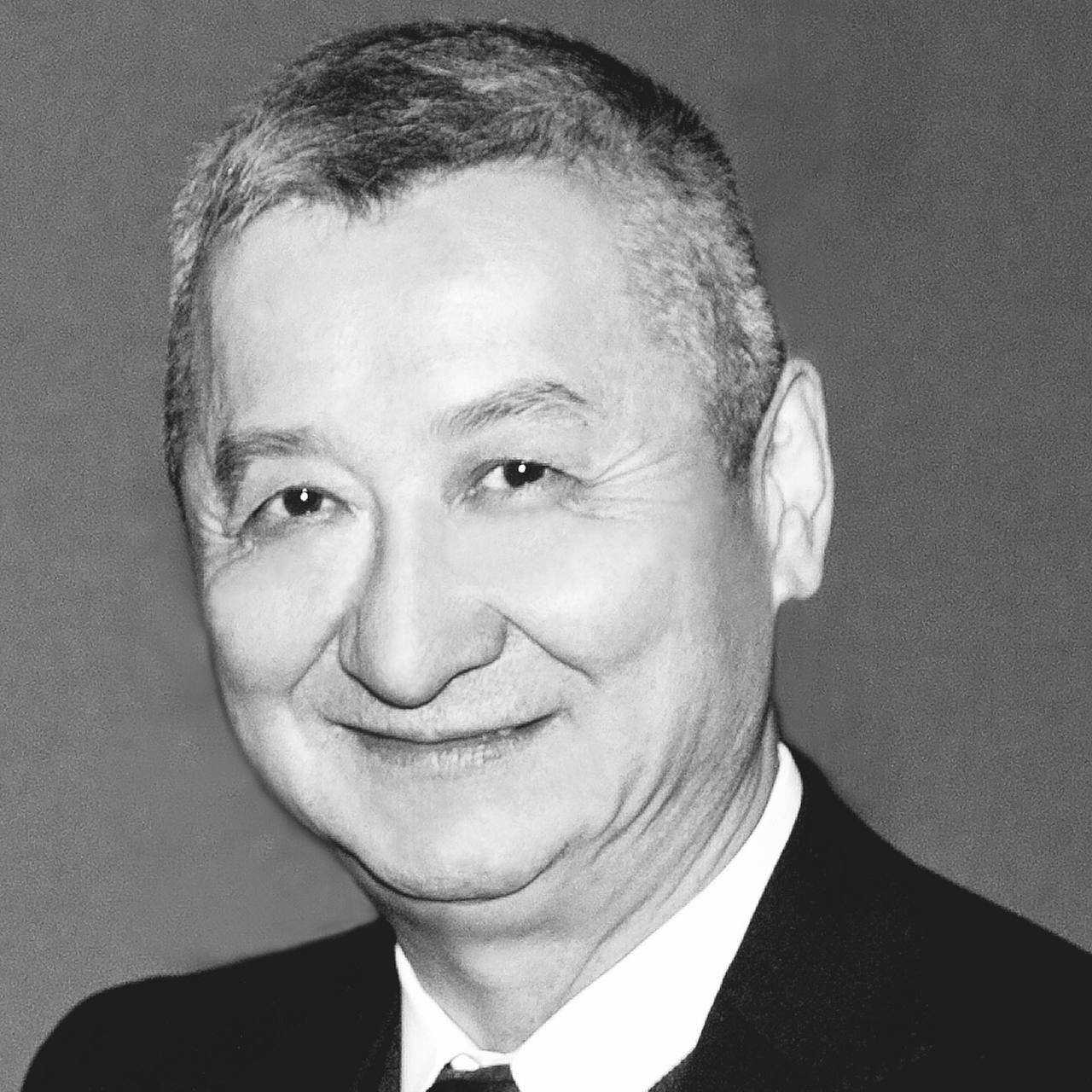 Wang Cheung Yue, Fred – Chairman, Salon Films Group of companies. The Wang family founded Salon Films (Hong Kong) Limited in 1969. Mr Wang has been a director of Salon since 1969 and he has worked with various major Hollywood film and television companies in setting up projects in Asia. Since 1985, he has been involved with various investment groups in Asia.

Mr Wang had received education in Hong Kong, Japan, France and US and graduated with the Bachelor of Arts Degree in Business and Economics from Whittier College, California.