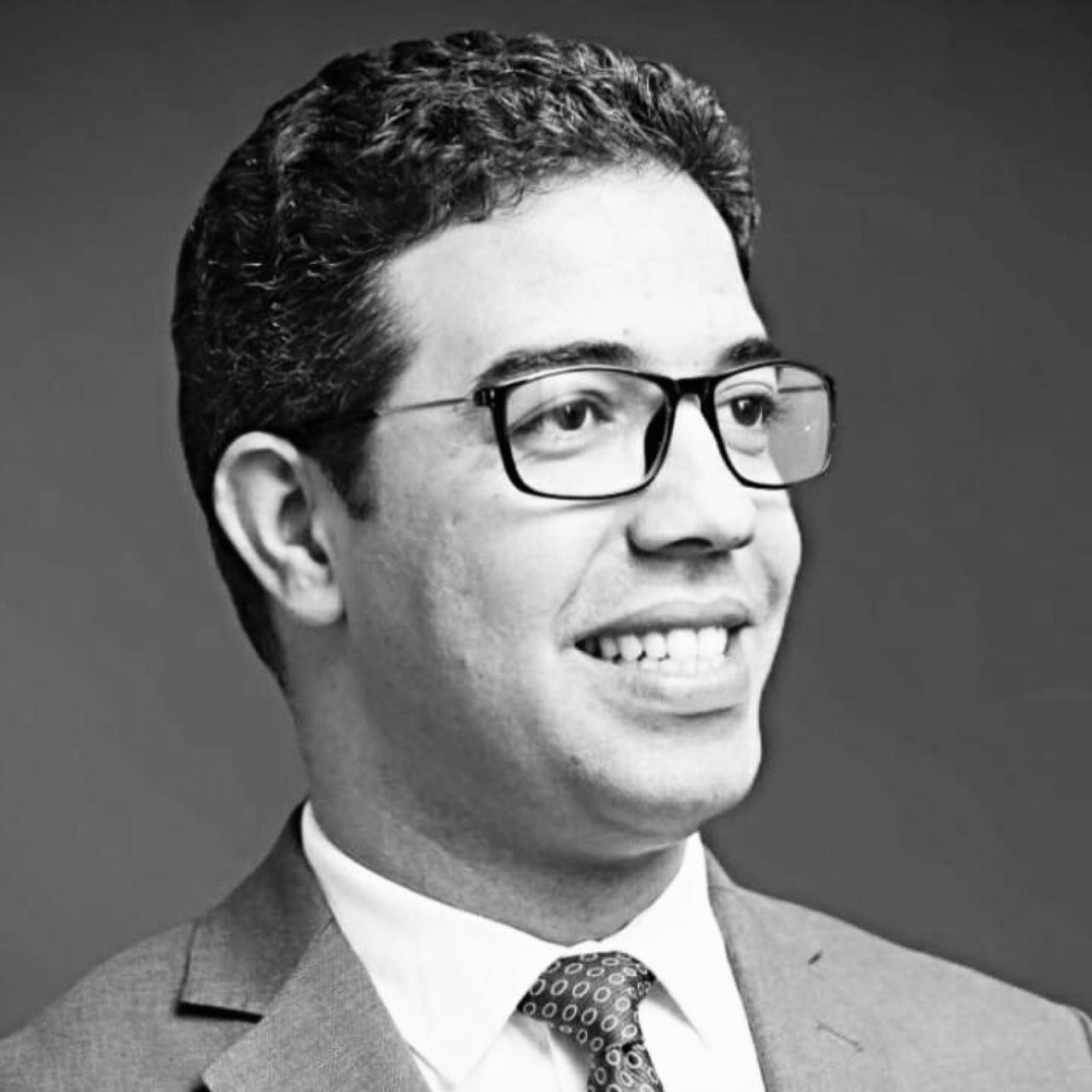 Monitoring Manager of the Zakoura Education Foundation (2009-2011)
· Secretary General of the Arab Union of Youth Governments (2021);

· Member of the Advisory Committee for the preparation of the draft law relating to the Advisory Council for Youth and Associative Action and the Framework Law on Youth (2014);

· Parliament of Young Arab Europeans, (President of the 2010 mandate);

· Member of the Executive Board of the Arab Youth Council for Integral Development (2009-2011);