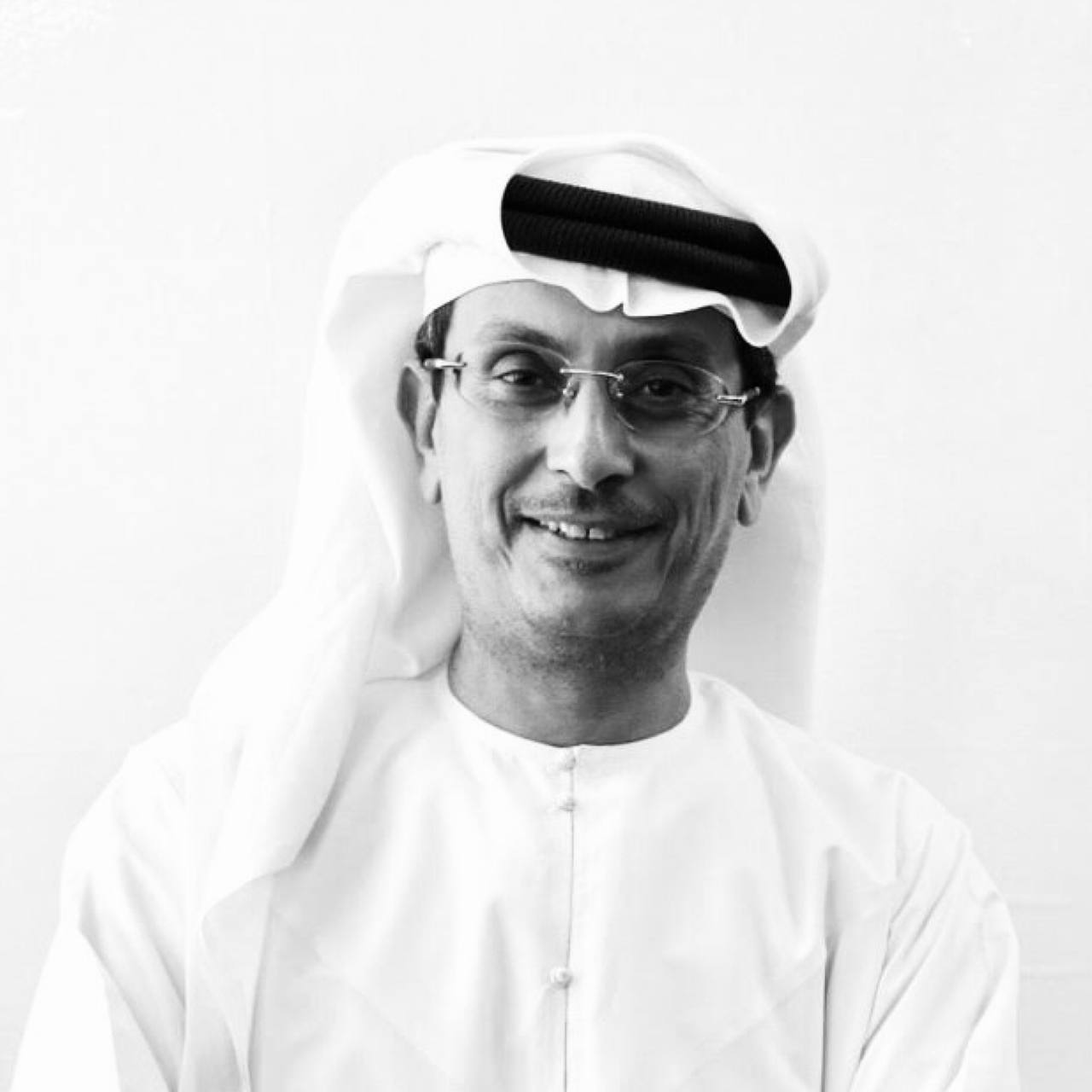 Mohammed has been working mostly throughout his career in startups, either setting them or advising them, as we as being an angel investor, advisor, and mentor to over 50 startups out of Europe, with exits mostly in the US. Mohammed had also taken few positions with government and corporate sector in companies such as SAP and PWC, and a range of local and international companies in UAE and Europe. He has been involved in different industries, from management and investment perspective, such as Legal, Real Estate, Healthcare, and Aviation.

Mohammed has been involved in the blockchain/crypto domain since 2014, initially with mining and investment, and eventually as an advisor to various ICOs. During 2018 and as the ICO decline, he saw an opportunity in the asset-backed tokens and the emergence of Security Tokens which lead him to start Deca4 to become a global player providing consultancy, advisory, project management, and research to the industry to help navigate the complexity of the tokenization ecosystem. Mohammed still hold few investments in some of the ICOs and various blockchain and fintech startups, among other industries.