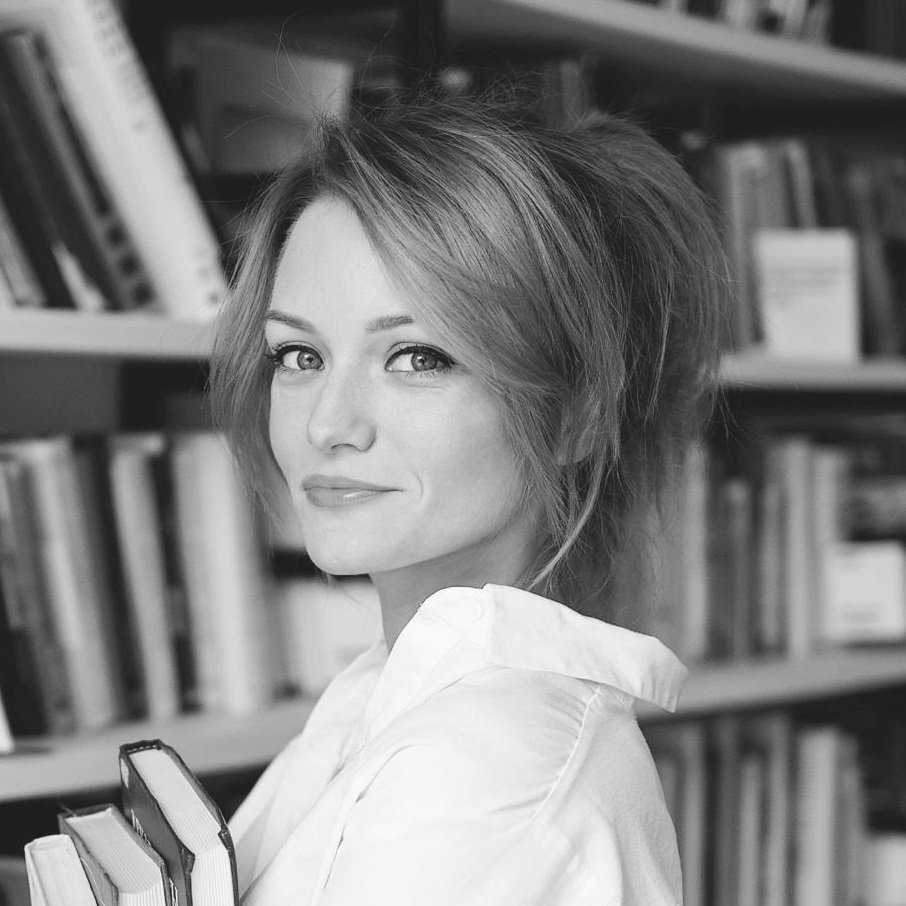 Olga Yaroshevsky has become a personality known in the global blockchain community for her media management and content work with NexChange Group and previously with Tokenbox project. Her interviews with widely respected figures in the blockchain world are renown and include talks with Roger Ver, Brock Pierce, John McAfee, and Dirk Ahlborn.

Before joining the blockchain industry, Ms Yaroshevsky worked as journalist, interviewer, editor and reporter for TV channels in Moscow and Kiev, Ukraine, while contributing to a number of magazines and printed journals. In 2014 she moved to the United States, where she worked as an editor and writer for RT news website and pursued an academic career as a teacher of Russian language and literature for students of AU, Georgetown University, Russian Cultural Centre and post-graduates involved in the international Alfa Bank fellowship program.

Ms Yaroshevsky graduated from the Journalism Department at the Russian State University for the Humanities. In 2010, she completed her PhD research in Russian literature (philology) and received a scientific degree.