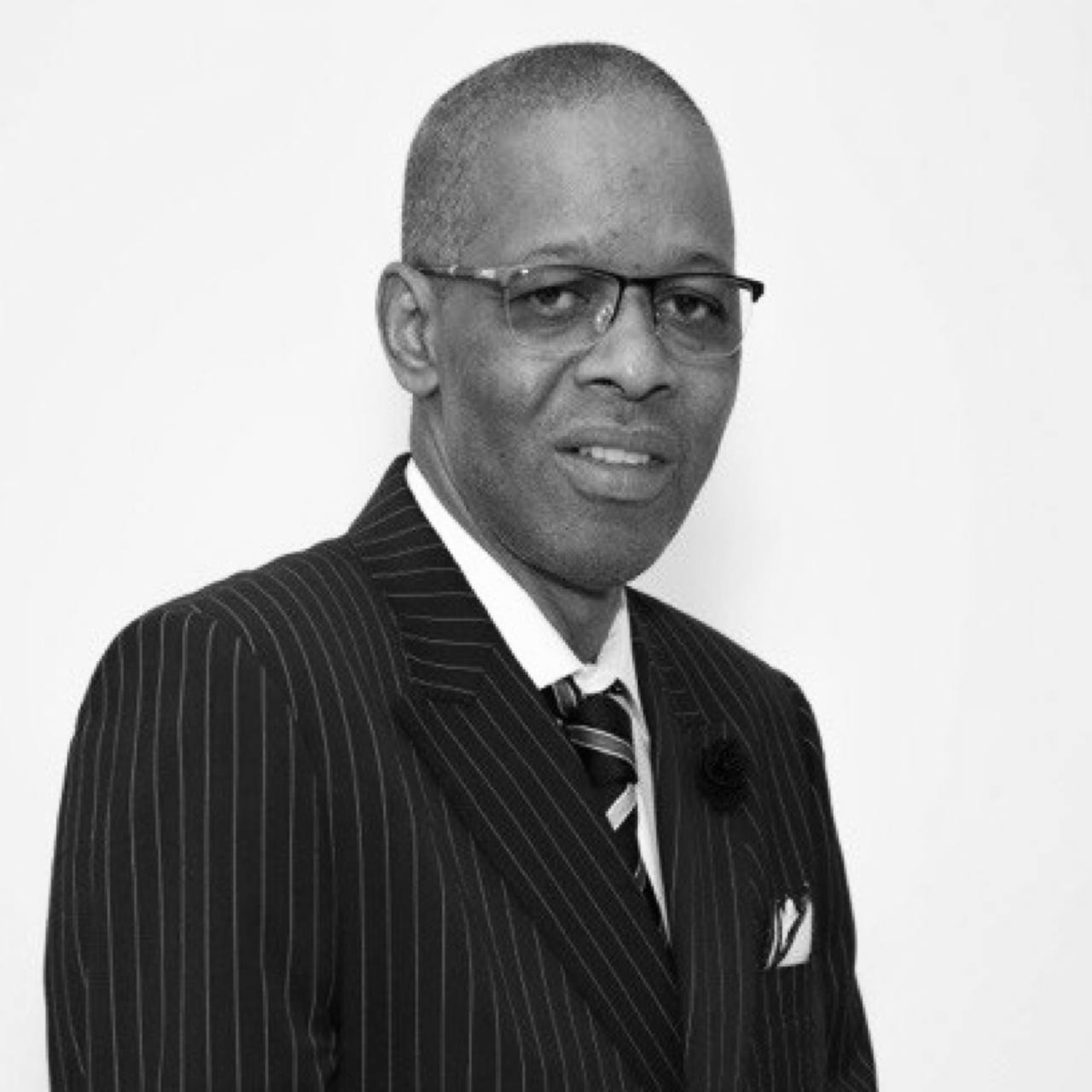 @ Minister of Cooperation and African Integration, Government of the Republic of Guinea

He was previously, the Acting Director General Global Practices, and Director of the Economic and Social Infrastructure Department at the Islamic Development Bank, where he supervised the Bank’s activities to support the socio-economic development efforts of its 57-member countries through the identification and prioritization of investment projects and programs as well as the development and implementation of policies, strategies.

He also held several positions at the African Development Bank including as Resident Representative in Bamako Mali and as Practice Manager of the Energy and ICT sectors. He has 10 years of experience in the mining sector in Guinea as well as in the private sector in the US.

He holds a B.S. in Mining Engineering from the Polytechnic Institute of Conakry, Guinea, an MS in Mineral Economics from Montana Tech, the University of Montana, an MBA in Finance and a Master’s in Public and International Affairs both from the University of Pittsburgh.

He is bestowed by the President of Mali the honor of “Officer of the Merit Order of the Republic” for services rendered for the economic and social development of the country.