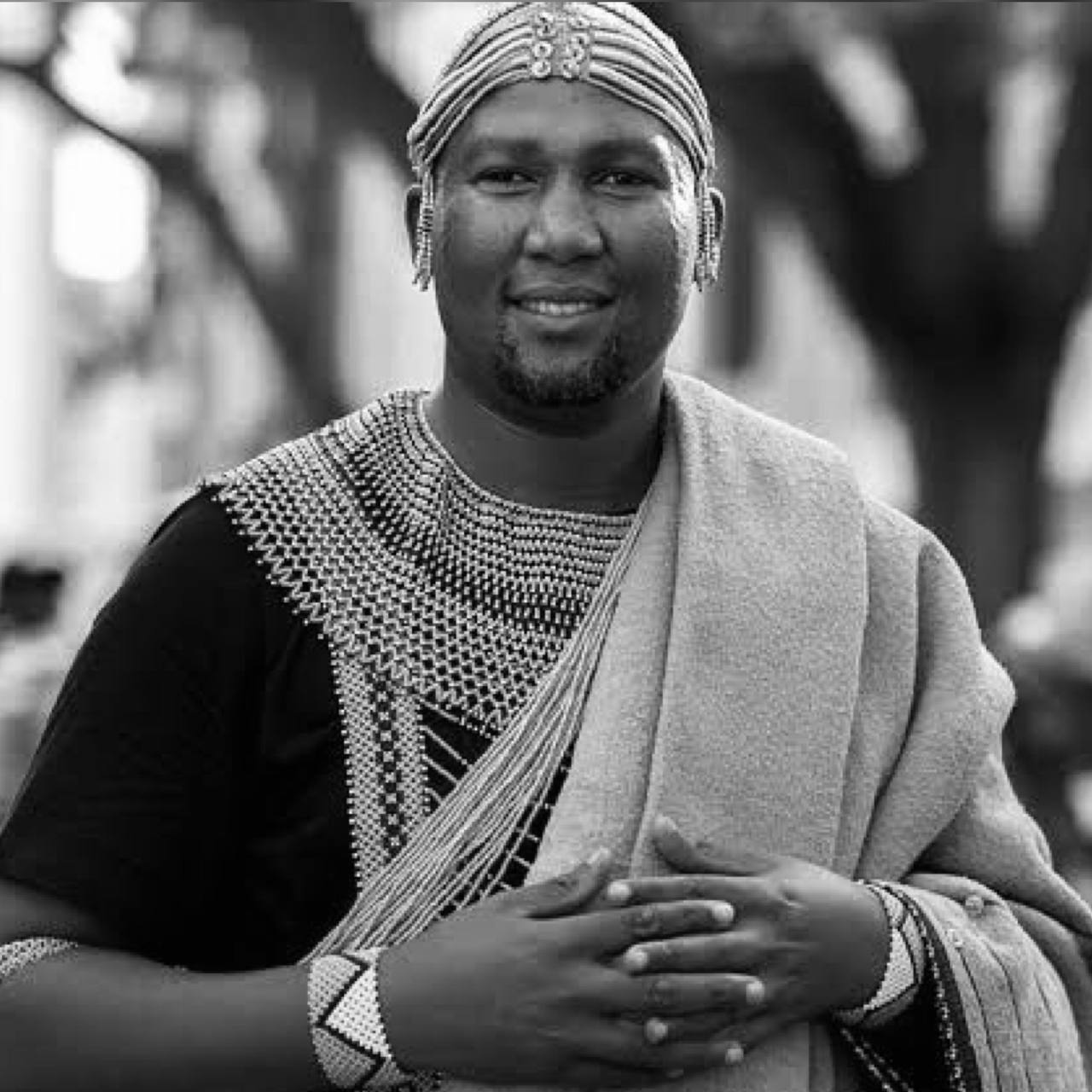 Chief Zwelivelile Mandela, the traditional leader of Mvezo Komkhulu (The Great Place), is the son of Makgatho Lewanika Mandela and Nolusapho Mandela-Perry and the grandson of President Nelson Rolihlahla Mandela. He holds a degree and a post graduate diploma in Political Science and International Studies from Rhodes University 2007.

Chief Mandela was appointed a Member of Parliament by the African National Congress following successful elections in May 2009, 2014 and recently 2018. He remains one of the most effective member in the National Assembly. He served on the Public Works; Cooperative Governance and Traditional Affairs portfolio committees; Agriculture, Forestry and Fisheries; and of the Portfolio Committee on Rural Development and Land Reform.

He was an ANC whip in the Mineral Resources Portfolio Committee and served as part of the South African delegation to Pan-African Parliament (PAP) focused on strengthening South Africa’s representation in the said organization. He is the current Chairperson of Portfolio Committee onAgriculture, Land Reform and Rural Development.