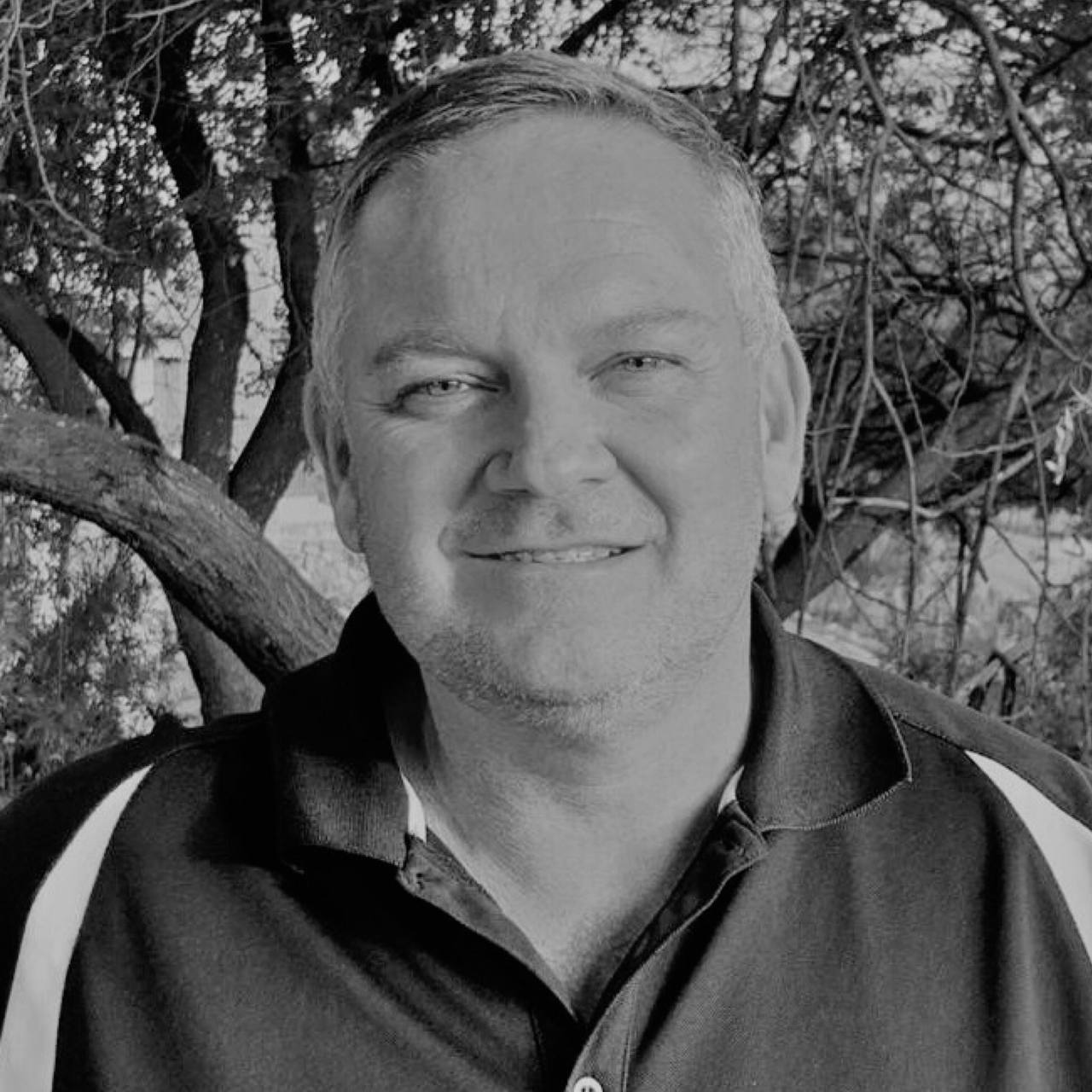 Ian currently holds the title of Head DLT/ Blockchain in the Innovation team at Standard Bank. He collaborates and partners with specialists and organisations locally and internationally as well as Standard Bank teams to determine how this emerging technology can be leveraged best for enhanced efficiency and controls including focusing on new business models focusing on customer first. He also performs in the role of Training Officer for the CA Graduate Training Program.

Ian received a Master’s degree in Banking and Economics from the University of Pretoria and thereafter completed an Honors and CTA at the University of Johannesburg to qualify as a Chartered Accountant. He started his career as an Economist and later joined Standard Bank in 1996 in the Treasury Audit Department. Ian participated in the original SAP General Ledger implementation at Standard Bank and later became the Global CFO of the Global Markets business for the Corporate and Investment bank “CIB” – where he spent a large part of his career and gained extensive local and international accounting, tax and regulatory experience. This was invaluable when he was appointed the Legal Entity Controller for CIB South Africa and the lead on the Global CIB Accounting Rules Engine project – which further enhanced his technical skills. He spent two years as the Head of Africa Finance Integration and had the privilege of traveling to nearly all the Standard Bank franchises in the Rest of Africa. Ian has worked in various areas and functions in the Bank working across the group in many African countries as well as internationally.

With more than 26 years of industry expertise, comprehensive academic training and practical professional development, Ian Putter is a future-focused Executive at Standard Bank, the largest financial institution in Africa, where he heads up Blockchain focusing on multiple use cases and platforms some in production and some starting – working and collaborating with local and global experts. He is a blockchain evangelist and has spent the last two years focusing on this technology.