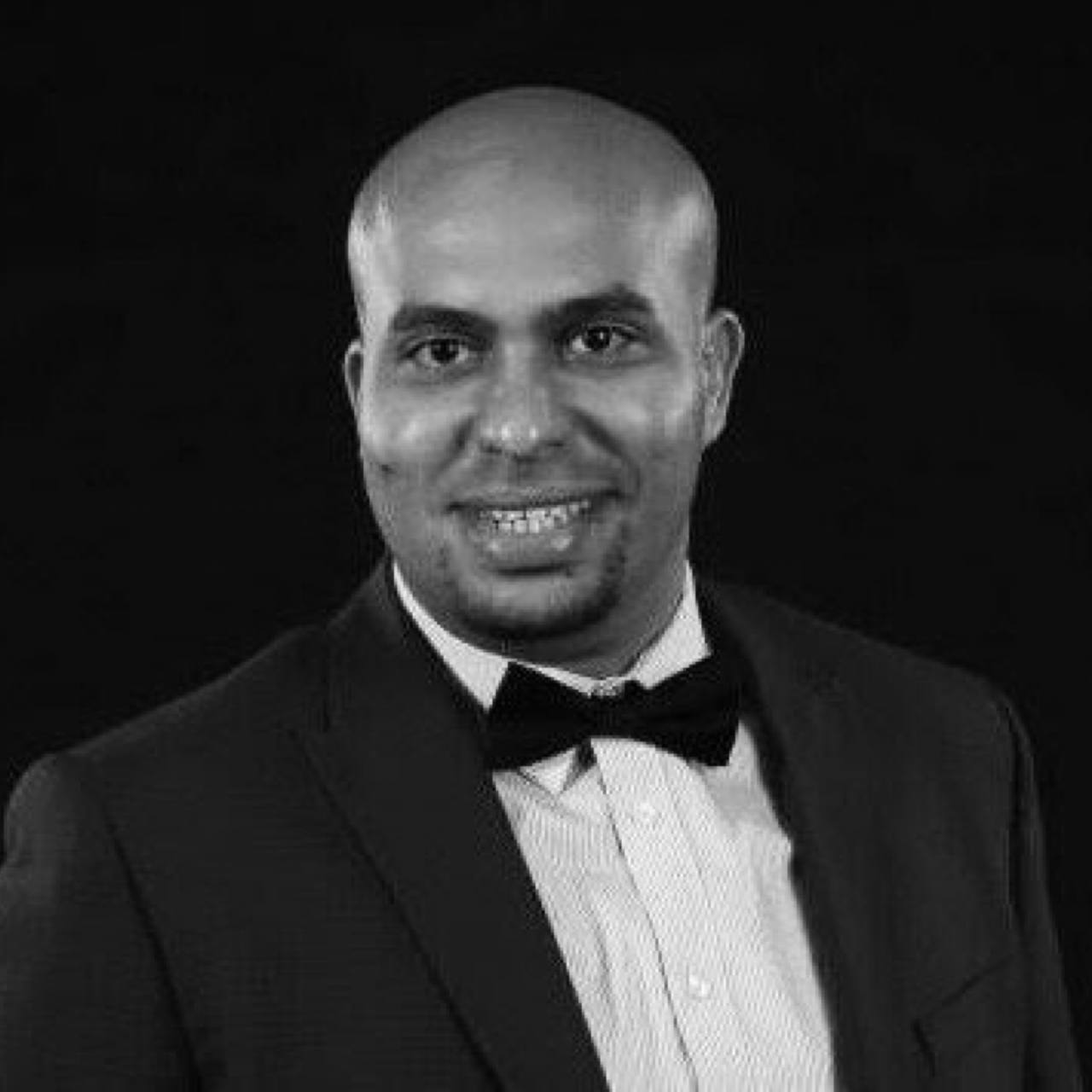 Issam Chleuh is an Investment Executive and Thought Leader who pioneered tech and impact investing in Francophone Africa. His work has been featured on The Economist, Forbes and CNN, among others. Among other awards, Issam has been named by Forbes as one of 30 Most Promising Entrepreneurs in 2014, 2015 and 2016 and by Take Part magazine as one of 10 Amazing Millennials who are saving the world. Issam is CoFounder at Suguba, a regional platform fostering regional trade and entrepreneurship.

Issam worked as Director of Business of Business Development at Mastercard Advisors, covering 22 Affrican countries. Issam started his career in Boston at HarbourVest Partners and EY (formerly Ernst & Young) advising on, reporting on, auditing and investing in Private Equity transactions globally. He also worked at the Islamic Development Bank where he structured the first VC fund in Saudi Arabia and invested in SME and Private Equity funds across Africa and Southeast Asia. Issam holds a Msc in Accountancy from the University of Notre Dame. He is fluent in French and English.