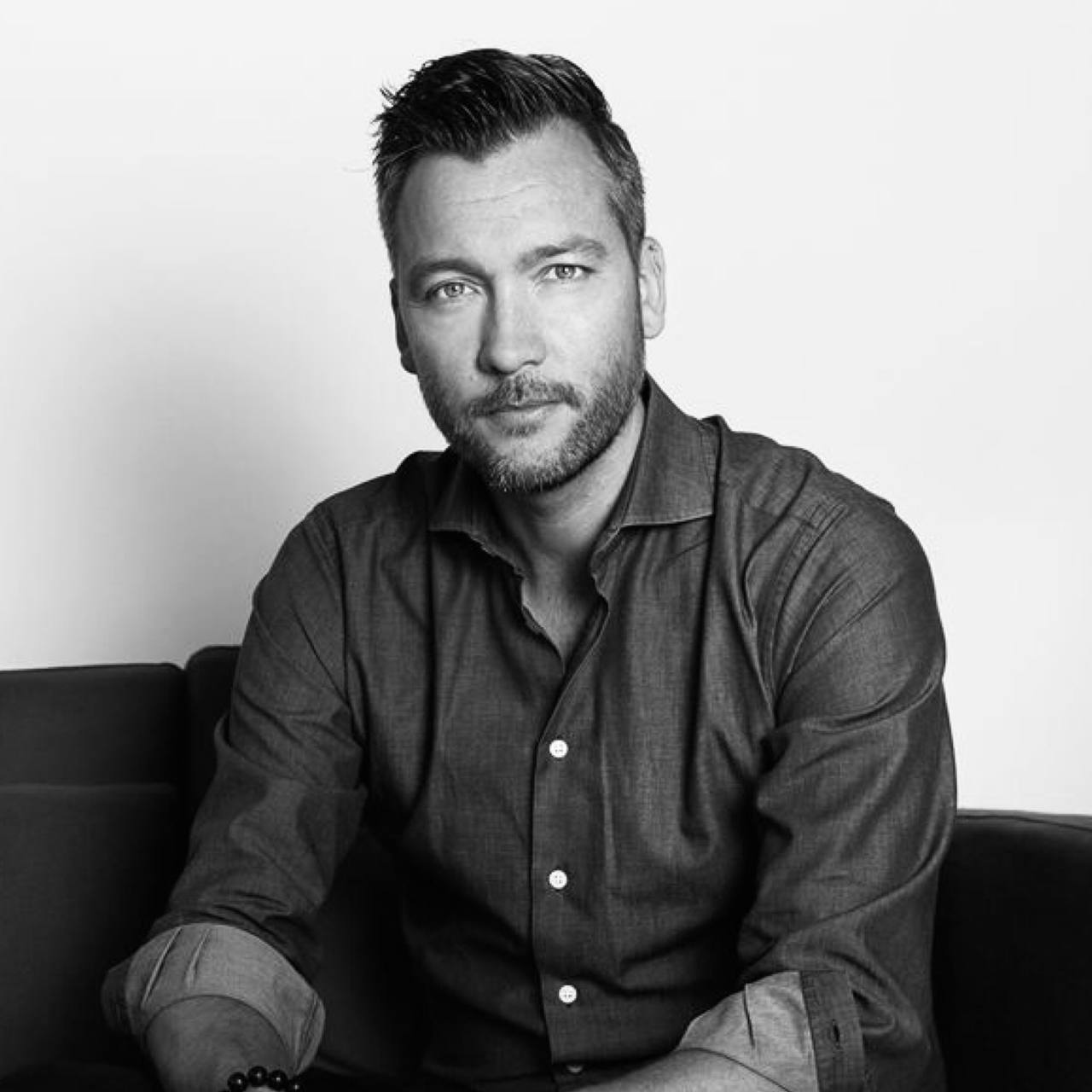 Founder and CEO of CV VC, an early-stage venture capital investor with a focus on startups that build on Blockchain technology. In addition to the venture capital investments, CV VC operates its own incubator and ecosystem business under the CV Labs brand, consisting of co-working spaces in Zug, Dubai and Liechtenstein and an advisory and events business. Mathias is co-initiator, board member and chairman of the Expert Council at the Swiss Blockchain Federation. The association’s objective is to promote the attractiveness of Switzerland as a location for blockchain-based activities and encourage the development of a secure and competitive legal framework. As an entrepreneur and investor, Mathias Ruch has been involved in the digital startup scene for over 20 years. During the dot-com boom in the late 90’s, he founded a web design agency and developed community tools for corporates such as Swiss Post, while at the same time getting his master’s degree in economics and media from the University of Berne. Around this time, the idea for a TV show called «Joya rennt» was formed; its success culminated in honors at the prestigious Rose d’Or Festival for its integration of TV and Internet. It was also licensed in multiple countries overseas including China. The show became the corner stone for the production company FaroTV which Mathias co-founded and led as CEO. When he exited FaroTV to Condor Films in 2006, he developed a smart capital investment model and started angel investing, which led to a successful track record in building digital companies, such as Europe’s crowdsourcing pioneer Atizo.com, which was later sold to Hype Innovation. In between, he was a Juror for the international Emmys and led the TV and Film Division of Ringier, where he produced TV hit shows such as Got Talent and Top Model.