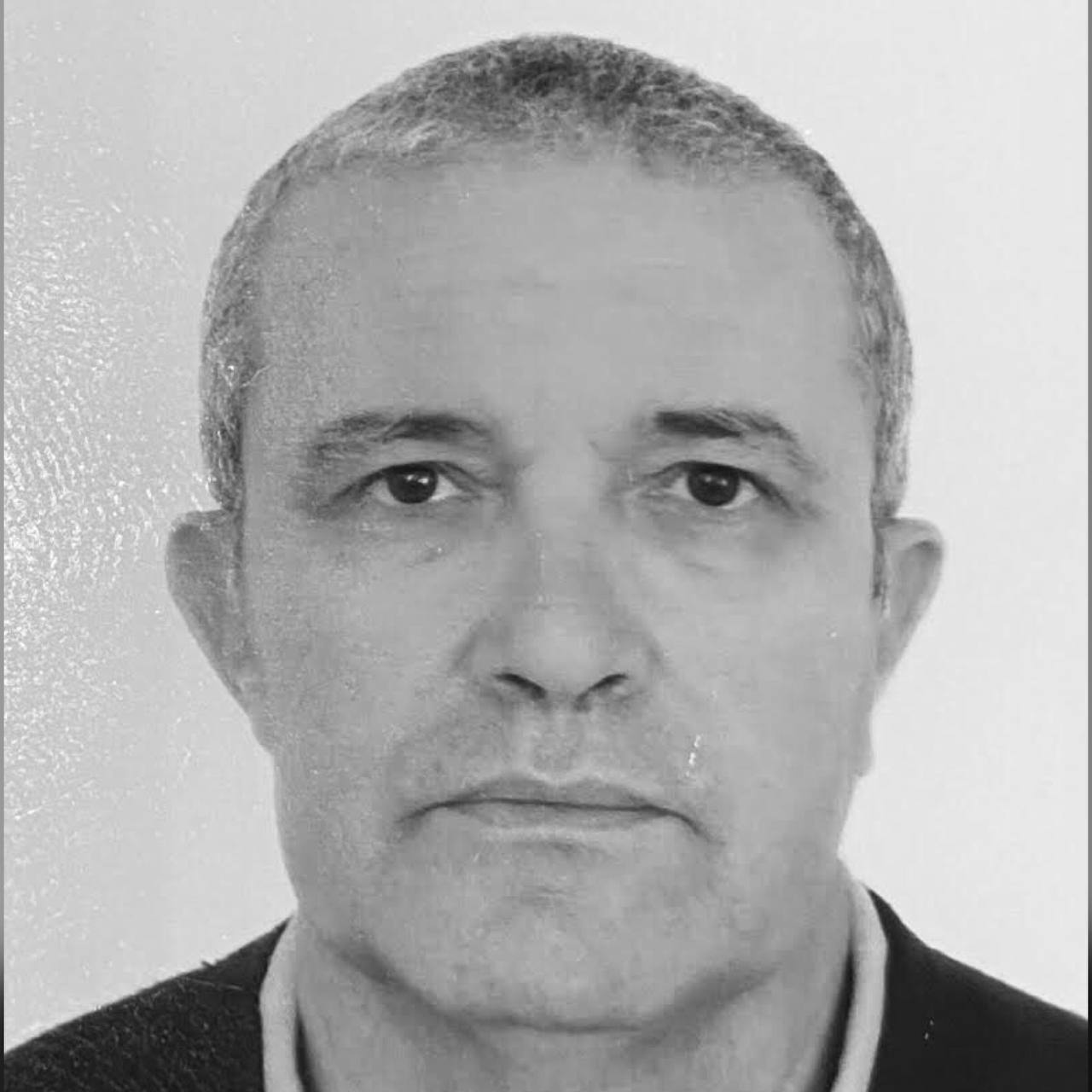 During his long career in the field of foreign trade, Mr. Benayad was Head of the Division of Studies and Forecasting at the Ministry of Foreign Trade in Morocco. He was for 13 years the Secretary General of the National Council of Foreign Trade and was until recently Secretary General of the Ministry of Foreign Trade.
Mr. Benayad has led several national commissions in charge of trade negotiations, promotion and defence. For 20 years, he coordinated the public-private commission in charge of simplifying foreign trade procedures using electronic data interchange platforms. He coordinated the implementation of the pilot project of the single window of the port of Casablanca as well as the implementation of the national plan for the simplification of foreign trade procedures.
Translated with www.DeepL.com/Translator (free version)He was a member of the Board of Directors of the Moroccan single window PortNet and has chaired his investment commission. He has made a significant contribution to expanding PortNet’s customer who have passed from 500 port operators to more than 25,000 foreign trade operators. He was a founding member of the African e-Business Alliance and served as vice-president of this institution for 10 years.
Currently, Mr. Benayad teaches micro-economics and business organisation at the Higher School of Textile and Clothing Engineers ESITH and teaches the Institutional Analysis at the Mohammed VI Polytechnic University. He manages the newly created company M2A, which provides support services for the digitalisation and impact studies of economic and social policies. He also provides expertise to national and international private organisations.