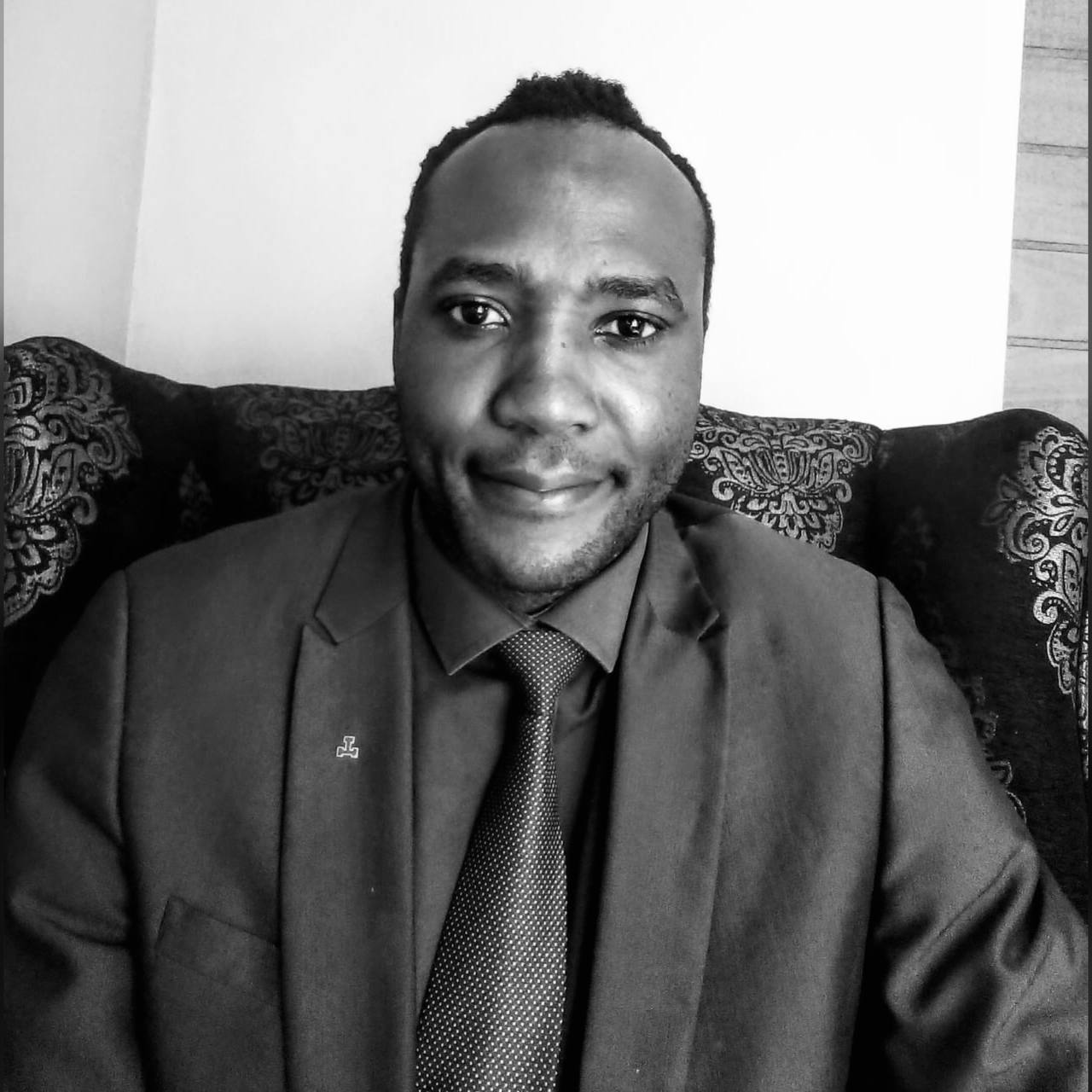 Patson Malisa is a Diplomat and Advocate, who has served as Deputy Presiding Officer of the African Union’s Economic, Social and Cultural Council (ECOSOCC). Patson is the youngest Deputy Presiding Officer to be elected to the ECOSOCC Bureau. He has also been President of the Organisation of African Youth, and the Vice President of the United Nations Association of South Africa (UNASA). Prior to his election, Patson served as Head of Strategic Planning and Partnerships, as well as Acting Secretary for the Infrastructure and Energy Cluster of ECOSOCC. He has experience as Chairman for South Africa at the Organisation of African Youth, Country Coordinator for the Network of African Youth for Development, as well as the Chairman for South Africa at the International Youth Council. He has also served as Organising Secretary, Secretary for Information and Publicity for the Continental Youth Executive Committee at the Organisation of African Youth. He has also served on the Civil Society steering group, and as a member of the Investors Group of the
Global Finance Facility responsible for the production and inception of the Global Youth Engagement Strategy. Patson Malisa is a Tomorrow’s Leader Nominee for the class of 2014 at the
Tomorrow’s Leaders Convention which is hosted annually in South Africa. He was also featured in the Mail & Guardian 200 Young South Africans list of 2015 in the Politics and Governance category.