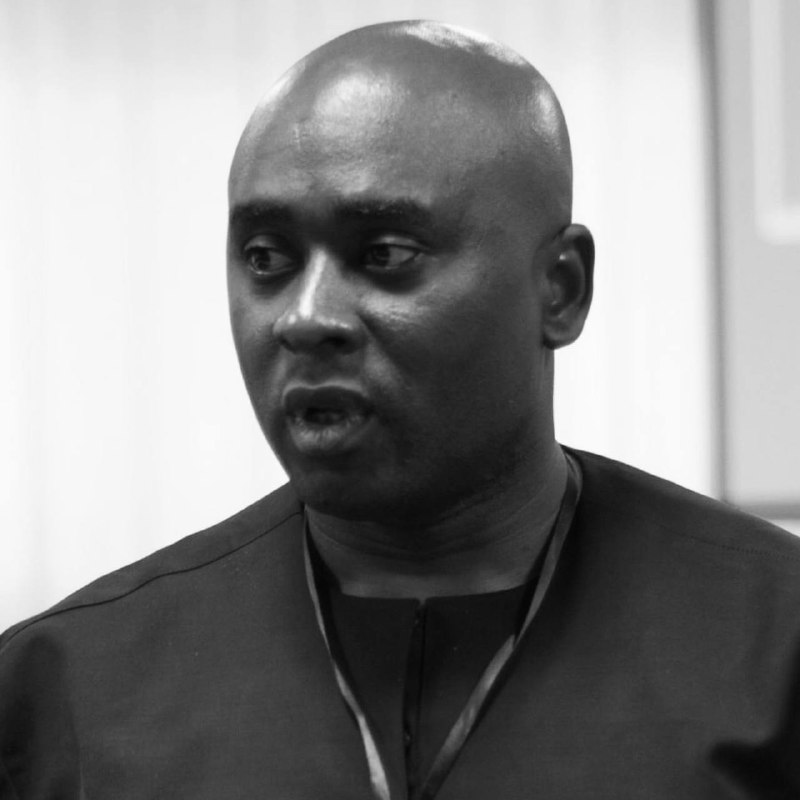 Raised in Kano,Northern Nigeria. He is a Youth Leader, Community Mobilizer and Nation Builder.
He has lived and worked in all regions in Nigeria. He speaks and writes in Hausa, Igbo, English and yet to be fluent in Yoruba.

Paul started his training as a Trade Partner with Econet Wireless and was the highest growing Partner when it became Vmobile Networks forNorth West Region. Paul was highly instrumental to the success of ‘PROJECT ROSE’ in the North East, North West and Noth Central
Nigeria. Paul later joined Globacom, Starcomms , Multilinks and Intercellular as trade Partner. Whilst with them he won many awards for best performing trade partner Northern Region for years.

Paul ventured into the Blockchain Industry in 2015 and has since become a voice in the Ecosysytem. He is well versed in Blockchain and Cryptocurrency matters and has ganered experience providing advisory services to a lot of startups in the space. Startups like Dexage, Venhub, Cryptotvplus, Bifxt, Crowdfacture etc

Paul is the Ex- President and Co Promoter with a host of others; Stakeholders In Blockchain Technology Association Of Nigeria. At SiBAN Paul oversaw a large group of Talents and Startups who are currently working assiduously to transform Nigeria into the world’s safest and biggest Blockchain space with the biggest Blockchain investments, largest Blockchain solutions, and the highest Blockchain adoption using different means possible. He is always elated
to work with solution providers in solving the myriad of problems in Nigeria and Indeed Africa.

Paul is currently the Team Lead for OKEx NIGERIA .