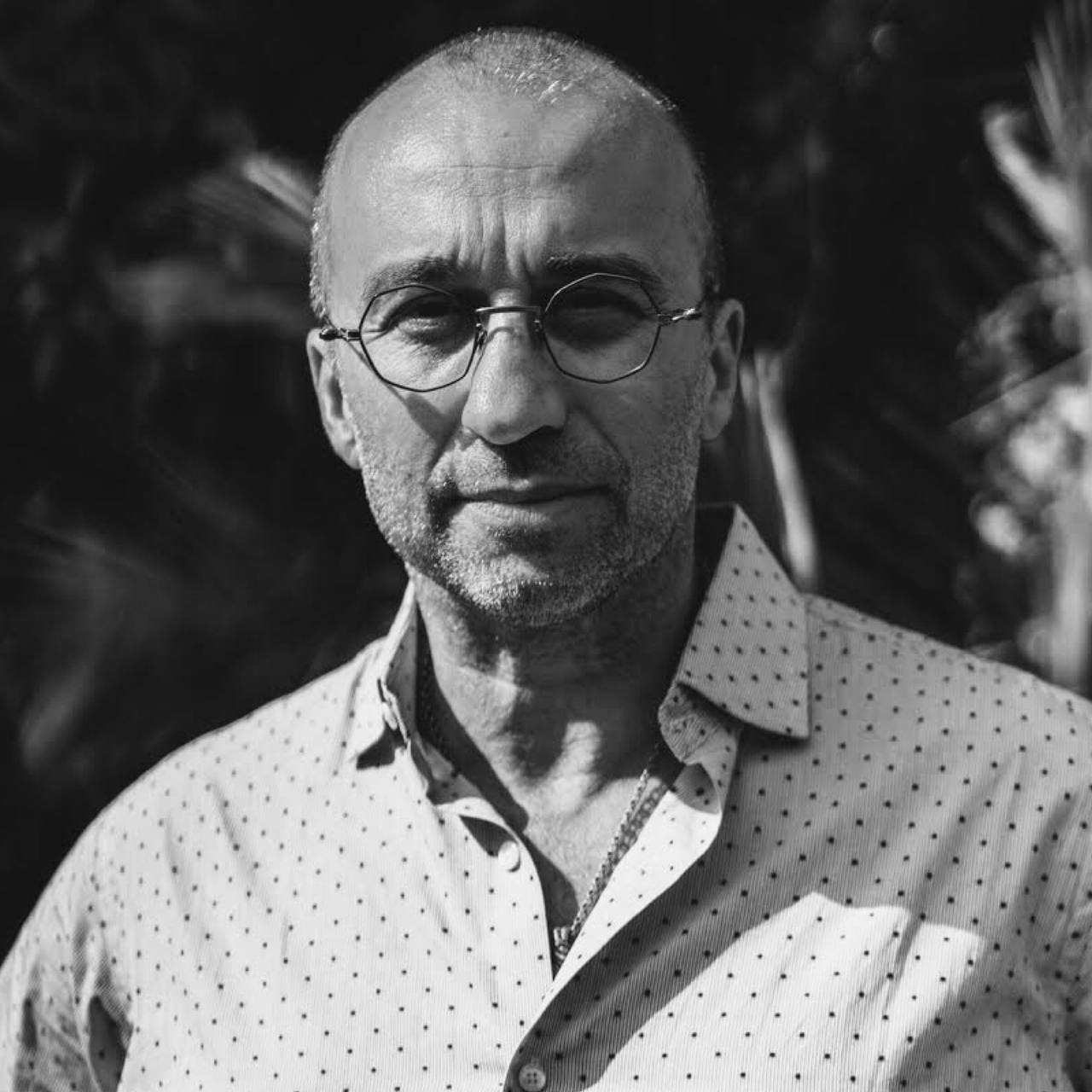 Rob Charles has demonstrated excellence as a visionary entrepreneur for over 30 years and angel investor for over 18 years, in the following industries: technology, cannabis / hemp, entertainment, real estate, Oil & Gas, commodities, heavy equipment, art, and M&A. Because of his unique talents as a visionary, master builder, social and systems architect, along with his core value of integrity, Rob is one of the most connected and well respected global leaders. He has the vision and expertise of finding niches early on, building top-notch teams, penetrating international markets and creating cash flow businesses, building companies from inception to $25M to over $100M market capitalization.

Traditionally, he invests his own capital into his businesses, proving the concept before raising subsequent funding. His expertise is exhibited with a proven track record of over 30 years of continuous execution. In 1996, during the tech bubble, he co-founded his first tech startup, Universal Artz, the 1st online art gallery.

After running the company for over 2.5 years, he moved to New York and became a desired first hire for tech companies, leading sales and marketing efforts for several startups, such as Janus and icims.com, which is still a thriving business today. In 2001, after the tech bubble burst, he founded a consulting company, DMG, providing enterprise solutions for document process management and content management, a pioneer in the conversion of hard copy documents to digital. From 2003 to 2006, as Founder/CEO he spearheaded international projects for Global Light Foundation, a 501c3 non-profit, building schools in India and Africa for underprivileged children. Concurrently, he started investing in different sectors.

From 2006 to 2009, in the spirit of giving back, he was also an executive life coach for select high-powered entrepreneurs and investors. He was considerably early in the medical cannabis boom, investing in a legally compliant dispensary in 2003. He began investing in Oil & Gas starting in 2009, and raised capital from Asian investors for O&G projects, ranging from 10 to 100 wells per project.

After the subprime crisis in 2008, and economic boom in Asia, he moved to Taiwan in 2009, and founded a Commodities Trading Company, Transcend Ventures LTD. Through his extensive international network, he successfully raised money for Transcend, penetrating African, China, and Asian markets. In 2010, to fulfill the high demand for mining equipment in West Africa, he founded and ran a heavy equipment company in Guana, West Africa- Titan Equipco. Fluent in Mandarin, Rob Charles became a pivotal connector and liaison between Western and Asian companies.

During the economic crisis starting in 2008, Rob became crystal clear that his life work is to create a global private mastermind network, working collectively for the betterment of humanity and positive global change. His idea for this mastermind network was conceived in 2001 before social networks existed. In 2014, as a Co-Founder in an M&A firm, he returned to New York City to repurpose this system for the M&A firm.

Shortly after returning to New York City, in 2014, he launched Goldfingr, the 1st Virtual Mastermind and Global Investment Club. In 2019, Goldfingr was Awarded ‘Best Club in New York City,’ and ‘Best Investment Club of 2019’, and International Award. Over the last 7 years, as Founder/CEO, Rob Charles has been spearheading all of the business and product development, system design, branding, sales and marketing efforts for Goldfingr – a members-only global investment club, in a web & mobile app. In addition, he helps both investors and companies access capital, strategically scale and build their businesses exponentially faster through his connections, and is also on the advisory board of multiple companies and non-profits.

Rob Charles has also demonstrated excellence and execution throughout his career as a two times professional athlete. He was a professional soccer player starting at age 18 in Bonn, West Germany. Later in life, Thai boxing became Rob’s passion. By 2006, while running multiple companies and investing, he won the North American WKA Light Middle Weight Championship, and was ranked #2 in the world after fighting in the WKA World Championship in Spain.