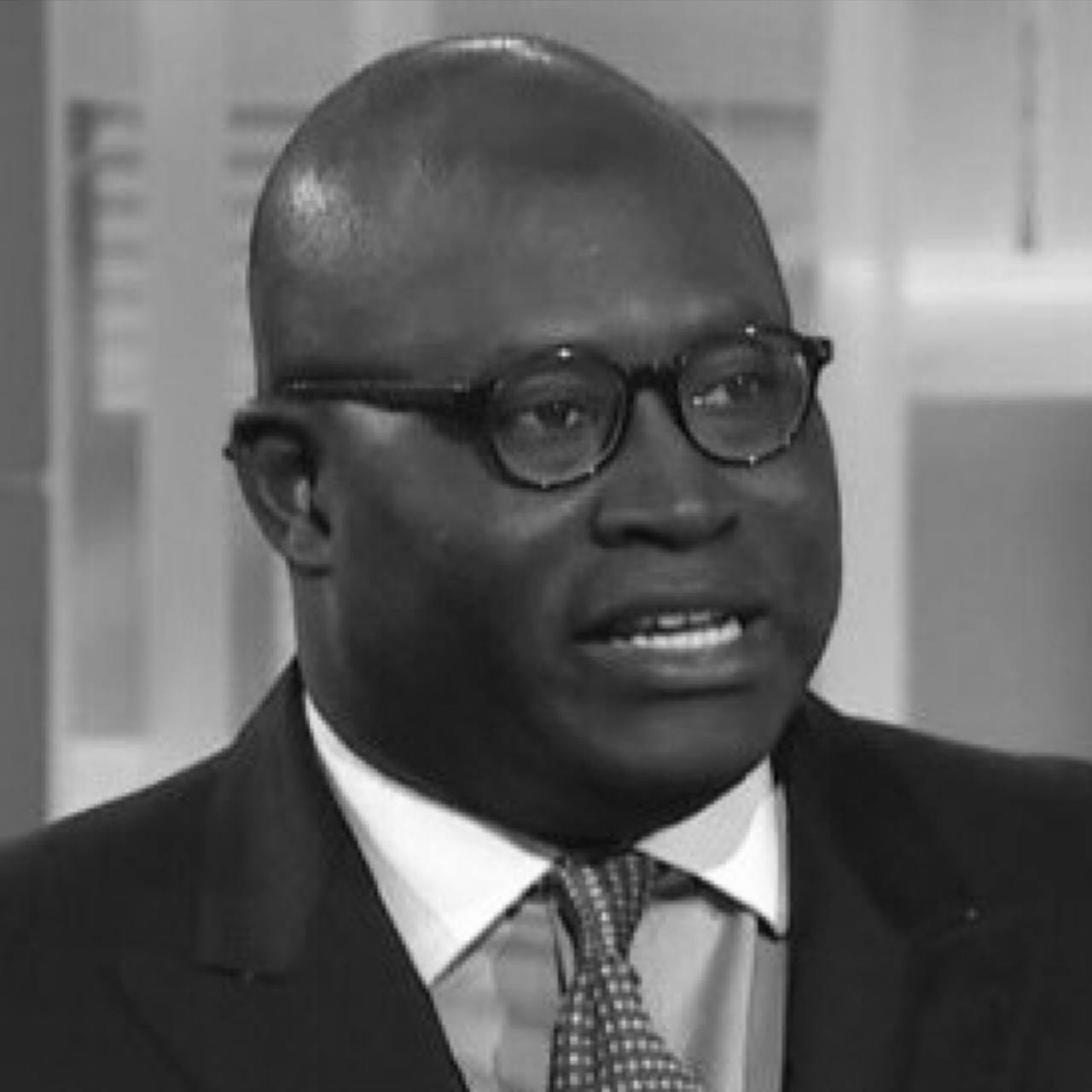 Sebastian is the Chairman of the Canada-Africa Chamber of Business, Canada’s largest Africa-focused trade and investment association. He  recently stepped down as Vice Chair of the $35million Christian Children’s Fund of Canada. Sebastian has since 2010 served as the Global  Managing Director at DaMina Advisors LLP.

Sebastian has over his two-decade career counseled dozens of large global multinationals and asset managers in deploying over $30bn of  foreign direct investment into Africa and Asia. Sebastian advised former UK Prime Minister Tony Blair’s Commission on Africa, as well as the  governments of Malta, Canada and the US on Africa. A prolific writer and an ambidextrous thinker, he has published extensively on Africa.

Sebastian has been recognized as one of the world’s leading frontier markets analysts and was voted on Wall Street among the ‘Top 30 under  30 Analysts’ by New York’s Institutional Investor Magazine in 2006. Sebastian holds a B.A (double major) in Economics and Political Science  from Middlebury College, Vermont, USA and a Juris Doctor of Laws (J.D) from Rutgers University, New Jersey, USA.